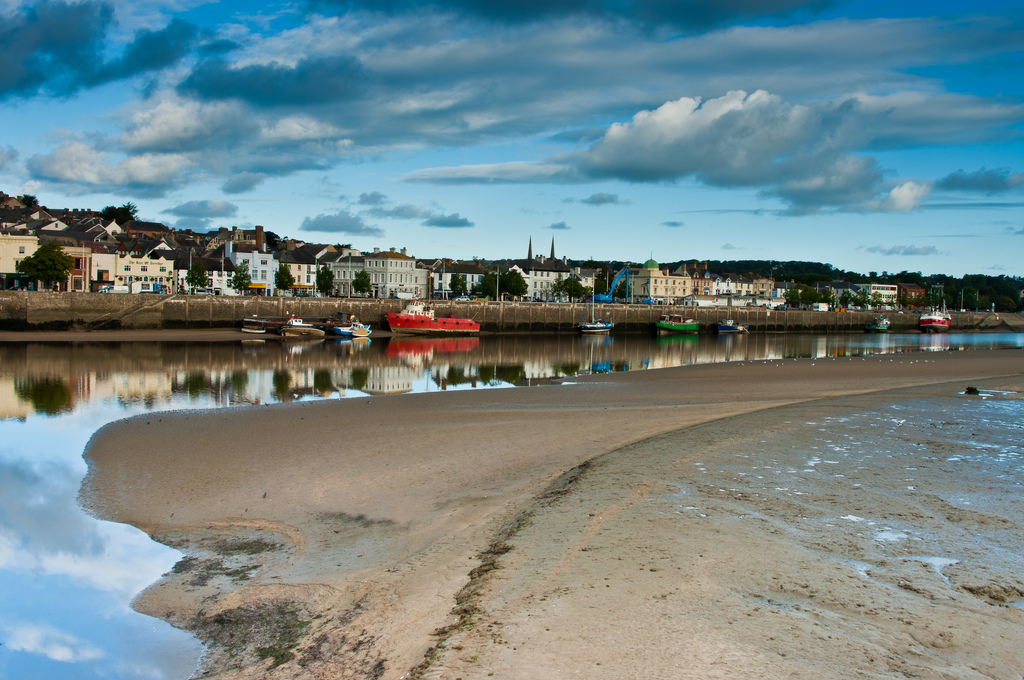 House price growth is slowing down in some of the country's most affluent cities, including London, thanks to new property taxes, faltering confidence and stretched affordability levels, but regional cities are soaring ahead.

London had the weakest property market conditions of the 20 biggest cities in the UK in the third quarter of the year. House prices grew just 0.9pc to an average £480,500 in the three months to September, compared with the previous quarter.

The supply of new homes coming to market in the capital grew faster than sales, which have fallen back in recent months on weaker demand, according to the data from Hometrack.

Over the past three years, property values in the capital have been growing at an average rate of 3pc. These latest figures mark the lowest quarterly growth rate since January 2015. At that time, fears of a potential housing bubble, a tightening of mortgage credit and concerns over the introduction of a mansion tax gripped the market. That said, London's property values are still 10pc higher than they were a year ago, although Hometrack expects this rate of annual growth to slow to 5pc by the end of the year.

There were nine cities in the index which registered a decline in house price growth since the start of the year. The most notable falls, apart from London, were in Cambridge, Oxford and Aberdeen.

By contrast, 11 cities enjoyed a pick up in growth. These were typically large regional cities outside the South East, including Bristol, Manchester, Liverpool, Birmingham and Cardiff. In these markets, houses are still affordable and prices are rising off a low base. Richard Donnell, insight director at Hometrack, said: “In the immediate aftermath of the vote to leave the EU there was little obvious impact on the housing market and the rate of house price growth.

"Three months on and it is becoming clearer that households in large regional cities outside southern England continue to feel confident in buying homes and taking advantage of record low mortgage rates where affordability remains attractive for those with equity."

Property prices in the nation's cities are still growing faster, on average, than other areas of the country. The annual growth rate in the top 20 cities in the index was 8.5pc in September, compared with 7.2pc across the whole of the UK.