STRONGEST SELLERS' MARKET FOR A DECADE 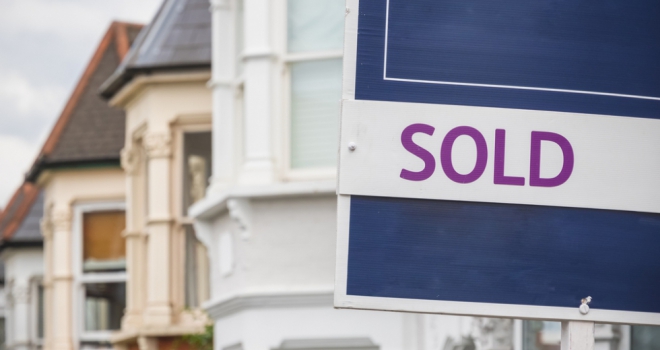 68% of homes across Great Britain have found a buyer in the current market, the highest percentage recorded over the past ten years rising from 41% in 2012, according to the latest data from Rightmove.

The portal analysed over 13 million listings, tracking the journey of a property going up for sale to being marked sold subject to contract. Sales that fell through and went on to secure a buyer again were only counted once.

Looking between 2012 and early 2020, 53% of homes found a buyer on average, with the other 47% either being withdrawn from sale or staying on the market. Scotland leads the way with 89% of homes successfully finding a buyer, compared to 48% in London. The next best performing area is Yorkshire & the Humber, with nearly eight in every ten homes, 77%, selling.

Areas at the top of the list are all in Scotland, with 94% of homes in Falkirk & East Dunbartonshire finding a buyer, while the bottom end includes high-end markets of London such as Westminster (22%), Kensington & Chelsea (25%), and Camden (28%).

Tim Bannister, Director of Property Data at property website Rightmove, says: “There’s been a much greater chance of a seller finding a buyer over the past year, which really highlights the sheer number of people who have been determined to move. While the long-term average shows that typically around half of properties sell, the increase in 2021 reflects the frenzied buyer activity we’ve seen in the current market, driven by multiple factors such as pent up demand and changing priorities.

"This efficiency in the market means agents are operating on limited stock, and they need more homes to satisfy all types of buyers. We’ve seen from previous research that Scotland often contains the most likely areas to find a buyer, and London the least, however, the broader numbers are reflective of the trend we’ve been seeing all year, which is that buyers have widened their scope, and the popularity of every area in Great Britain is increasing.”