Mortgage Approvals Up 7.8% Year on Year 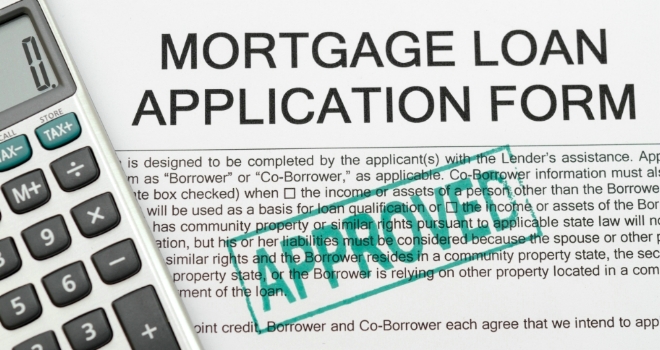 According to the latest data from e.surv, mortgage approvals during August were "significantly higher than a year ago", seeing growth of 7.8%.

The proportion of loans granted to buyers with a small deposit has also been increasing. 20.3% of all loans went to this market segment in August, higher than the 19.6% recorded in July.

This figure remains below the 2017 peak of 21.5% recorded in April but it is well above the most recent low - recorded in December 2016 - when those with small deposits represented just 16.1% of the market.

Large deposit borrowers - defined as those with a deposit of 60% or more - also saw their share of the overall market grow during August. These borrowers accounted for 34.4% of the overall mortgage market this month, fractionally up on the 34.2% recorded in July.

However, this is now the seventh successive month where borrowers with large deposits have occupied less than 35% of the overall mortgage market.

Small deposit borrowers in Yorkshire occupied a greater proportion of the market than in any other region of the UK during August at 32%. In the North West 30.8% of all loans went to this part of the market while in Northern Ireland the ratio was 30%.

These three areas were the only regions surveyed to see more loans go to small deposit buyers than their large deposit counterparts.

At the other end of the scale, London continues to be the region with the smallest proportion of small borrowers. Just 12.6% of all buyers in the capital had a small deposit, although this is higher than the 8.3% recorded in July.

A year ago the market was dealing with reverberations of the Brexit vote, but the past 12 months have seen a strong recovery for the mortgage industry and the outlook for the future looks more settled.

While Yorkshire, the North West and Northern Ireland jostle for the top position, each region is a great place for first-time buyers to get onto the property ladder.

Each of the three areas enjoy good quality housing stock in areas people want to live, plus prices are more in line with local wages - unlike many areas in southern England.

This problem is most acute in London, where a large deposit is a vital for anyone trying to get onto the housing ladder for the first time.”